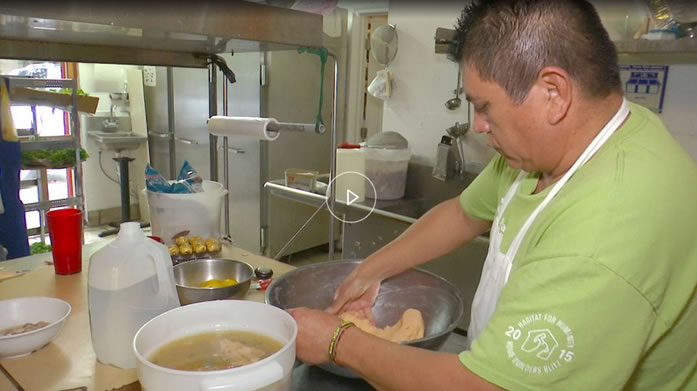 FLORIDA — Over the past four years, the Trump Administration has made changes to immigration policy, making it more difficult for legal residents to become U.S. citizens.

Former-Vice President Joe Biden plans to roll back many of those executive orders and actions on immigration if elected.

Jose Guadalupe Aguirre is one of more than 120,000 legal immigrants who live in Florida keeping a close eye on the election. Aguirre is working to become a U.S. Citizen.

He received his legal status after 11 years.

“There’s constant changes to the immigration system, that’s why I’m trying to become a U.S. citizen before I lose my residency status,” Aguirre said.

Attorney Nayef Mubarak notes the Trump administration added a stricter vetting process and guidelines, which made processing times much longer. In March, U.S. Citizenship and Immigration Services reported the naturalization backlog was around 700,000 applicants.

“Just this past spring, for any individual that spent six months outside the United States, they now must wait four years and six months before they apply for naturalization," Mubarak said.

President Trump said the changes were necessary to stop illegal immigration and protect American citizens. He said these policies will help to only attract best and brightest from around the world.

Aguirre and thousands of other legal immigrants will need to pay even higher fees to become naturalized citizens. U.S. Citizenship and Immigration Services said it raised its fees because of a budget shortfall.