Do you know someone who is a battered spouse, child, or parent? Unfortunately, domestic violence is all too common.

As a battered spouse, child, or parent, you may file an immigrant visa petition under the Immigration and Nationality Act (INA), as amended by the Violence Against Women Act (VAWA).

The VAWA, originally passed in 1994 is a United States federal law that both acknowledged domestic violence and sexual assault as crimes, and provided resources to support the investigation and prosecution of such crimes against women. Under the INA, immigrant women and children can also benefit from VAWA allowing them to file immigrant visa petitions for themselves. The Act, reauthorized in 2013, now also allows certain spouses, children, and parents of U.S. citizens, as well as certain spouses and children of permanent residents (Green Card holders) to file a petition for themselves, without the abuser's knowledge. This allows immigrant victims to privately seek both safety and independence from their abusers without fear of their knowledge.

Who does VAWA apply to?

The VAWA provisions, under the INA, apply equally to women and men, immigrant and citizen.

You are eligible to file under VAWA if you are a:

VAWA eligibility requirements for a spouse: 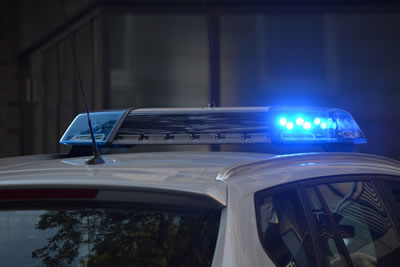 Eligibility requirements for a child:

A person filing for themselves is considered a child under the age of 21, but may file under the Act as a child until the age of 25 if you can demonstrate that the abuse was the main reason for the delay in filing.

Eligibility requirements for a parent:

How does the filing process work?

In order to apply for a green card under VAWA, you must first fill out United States Center for Immigration Services Form I-360 and submit it to USCIS. You will also need to send documentary evidence that you meet all the eligibility requirements mentioned above, such as:

There is a customary filing fee, but it is not required for self-petitioning abused spouses, parents, or children.

If you know of a foreign battered spouse, child, or parent, please contact our experienced VAWA lawyer at Mubarak Law in Orlando today. We have helped many clients in the past and will be happy to help you too. Contact us at (407) 502-3000. You may also fill out our online form located on this page and we will get back to you shortly. We have a 24-hour emergency service. Your privacy is very important to us and we will keep your information confidential.