Orlando immigration attorney Nayef Mubarak comments on the importance of a judge's order requiring the Department of Homeland Security to accept new applications for DACA and why those who are eligible should apply now. Nayef Mubarak also comments on advance parole documents, now available again, and their importance. Call us today at (407) 502-3000.

Important news about the DACA program and deferred action for childhood arrivals: On December 4th, 2020 a judge issued an order requiring the Department of Homeland Security to accept new applications for DACA. This is a very big deal for dreamers and dreamers to be. Dreamers are those who were brought to the U.S. when they were under the age of 18 by their family or through friends in their family, and have been here without any status due to the actions of their family members. DACA was issued by President Obama in 2012 to give deferred action for these dreamers and to see who was eligible. In September of 2017 the Trump administration issued an executive order to unwind DACA, which prevented new applications for the last three years. As of December 7th, 2020 the USCIS has now stated that they are going to start accepting new DACA applications and advance parole documents.... Read More 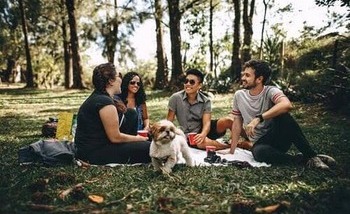