Oftentimes the other party of a car accident claims that you were partially responsible or negligent for the accident. Without a police report, the insurance companies assign or allocate a number representing the percentage of your fault. If, for example, there is a comparative negligence of 40% placed on our client, the other party is 60% at fault. We would only be able to go after the 60% of your claimed damages or the settlement amount.

This happens a lot when we talk about police reports and changing stories. Sometimes we can fight and/or overturn the liability assigned by the insurance companies. For example, statements from witnesses of the accidents and police reports. Having a police report could change everything. That is why it is key to have the police report done immediately, even if you must wait a few hours for it. It will hopefully prevent us from having these issues down the road. 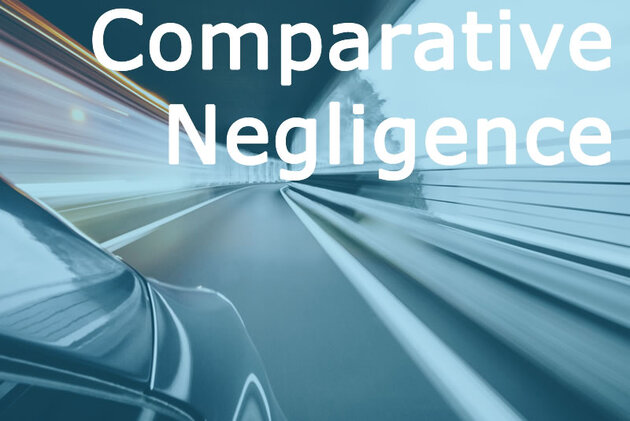 For example, in the State of Florida the bodily injury is $10,000 per person involved in the accident, with a maximum of $20,000 for the entire accident- whether there is two, six or seven claimants. Without a police report and a comparative negligence placed on our client the percentage would be 40%. The maximum amount we can go after on the policy is $12,000 (60% of the $20,000). If there are five or six people involved, then arguing with the insurance company turns into a battle of trying to get pennies for each victim, considering also that there are attorneys’ fees and other expenses that need to be paid. Trying to make sure the client is taking home most of the money and making sure that everything is paid becomes a struggle that could be avoided with a police report.

There are many factors that come into play when evaluating the strength or the ability to recover on somebody's slip and fall case including, if there was an accident report done after the accident. If there are any witnesses, whether the accident could have been avoided, how many times have you visited the restaurant or place where you tripped, whether there any warnings, and for how long the warning sign has been there.